Have you ever really wondered why you do what you do each day? 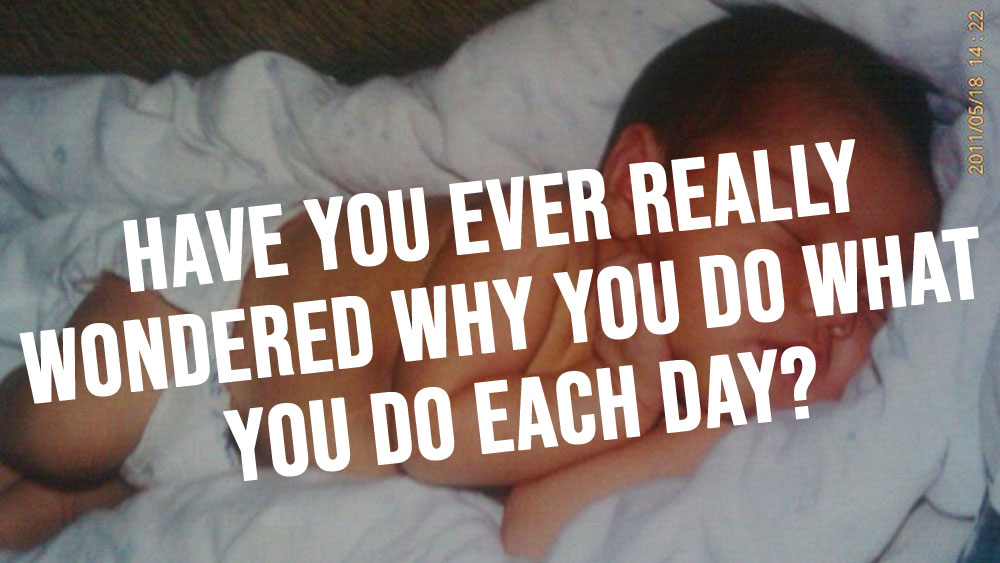 Have you ever wondered why you do what you do each day?

Think about this why do you get up each and every day and do the same thing over and over again? I am not saying this is good or bad this is just the way it is in your life. Maybe it’s a pattern or maybe it’s because you believed a lie and now you are stuck in the endless cycle.

I became a painting contractor because that is what I knew growing up doing that with my father. Not that it was bad I just did not know any better.

My daughter was born and as I held her in my arms the first time I realized something had to change. 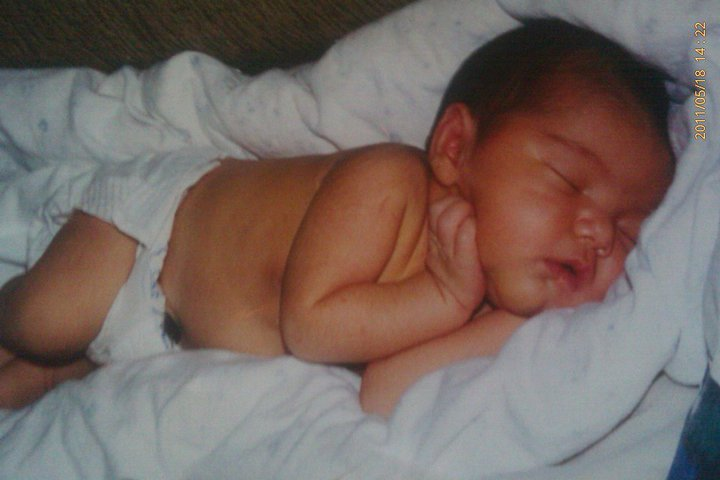 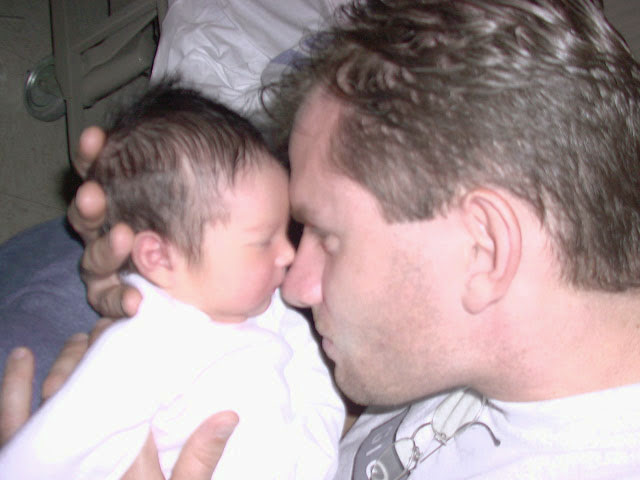 I did not want to be the dad that was not going to be home. I

You see up until then I was never home because I was running my painting business 12 to 16 hours a day. At one point with my Victorian and Historic Restoration business in New Jersey and Pennsylvania I have over 20 employees working 7 days a week. It was a great business, but I had no time. I knew I did not want to do that again.

I started asking myself…

Self… What can I do differently?

I remember the day that I made a decision that would forever change my life. I was working in a Ten-million-dollar home on the beach, as I looked out at the ocean I was asking myself a question…

What can I do to make money from home so that I don’t have to be working out of the house and not be able to be there with my wife and kids?

I remember going home that night and sitting with my wife and saying something drastic needs to happen because I want to be home with you and the kids and that was the night we decided we would cut down expenses moved to a smaller home so that I could figure out what I wanted to do when I grew up.

That didn’t happen overnight but in the process of about a year and a half to two years I was able to replace my income working online with Internet marketing specifically affiliate marketing.

I attempted many things… and finally, one thing worked.

I did not love poker, I knew nothing about it and at that time in my life I wanted the results of being home with my family.

I am not a gambler, I like calculated risk.  I never even played poker up until then when I had to learn about it so I knew something about poker players.

Here is what I did:

Then one night I was watching poker on TV thinking it would be great if a top pro came out with a training on Texas Hold’em and then it happened.

An infomercial appeared from atop WSOP champion Howard Lederer. One thing led to another and before you know it I was hanging out with the top poker players in the world at that time.

That is me, my brother, and Jesus Ferguson and then Annie Duke 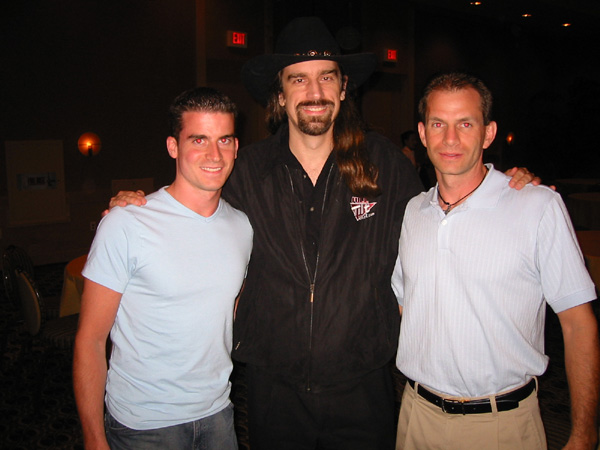 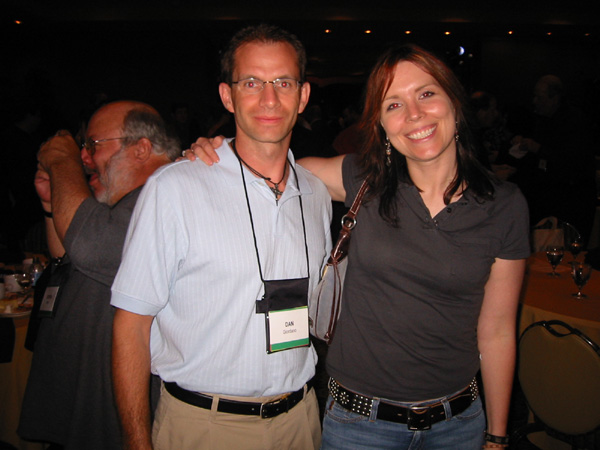 Then after doing this successfully, I knew I needed to automate things, I had no website, no autoresponder and no central place to manage the business.

Remember I was a painter, not a techie, so I found a mentor that could help me. I hired my first coach, it was one-day let’s get stuff done type of deal and it was my first big investment in stretching myself.

From there I realized what I had accomplished could be applied to any business.

That led to ultimately being involved in many industries speaking, events and working with Fortune 500 companies and creating millions and millions of leads for all different types of businesses. 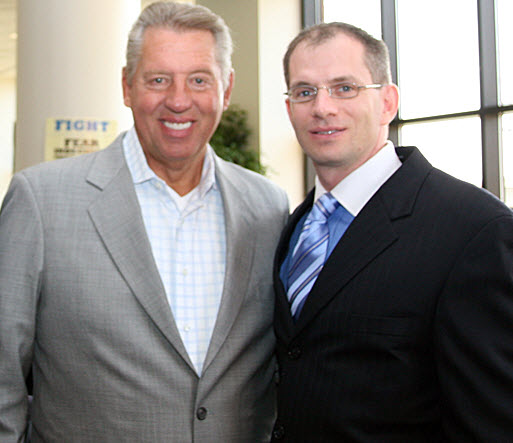 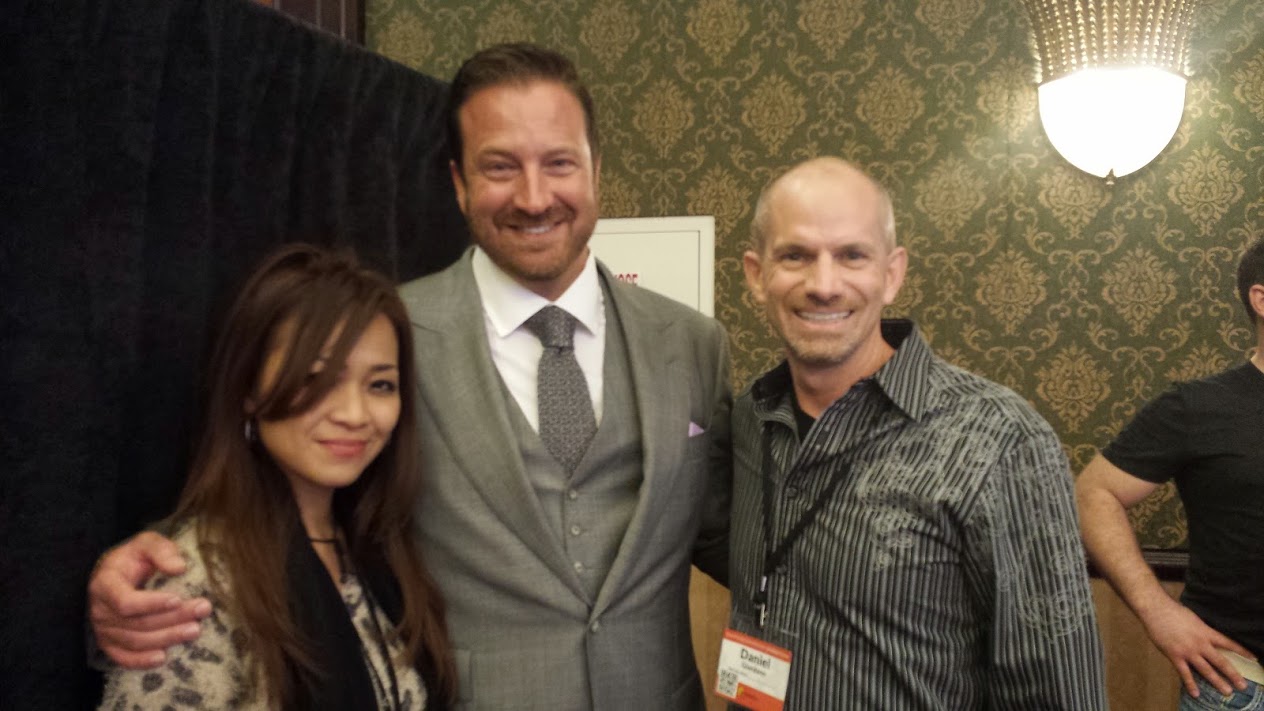 During this time, I grew further away from why I was doing what I wanted in the first place. Remembers kids, wife and being with my family was most important. I was fortunate that when I had two kids they did travel with me a lot.

I had a program called 30 days to 10K and the Lead Generation Bootcamp, which was launched under a partnership at the time.  Traveling, events, bad investments, partner differences, the economy collapsing and so on… Losing almost it all was the best thing that could have happened as it brought me closer to God and my family. Let’s be clear it sucked at the time but looking back now there are huge lessons.

The best part is I was able to duplicate what I wanted in any business I wanted to be in.

Now I will be sharing my message and you get to watch what I do, how I do it and most importantly why I do. You will see the good the bad and the downright ugly.

When I focus on my why everything else comes together, it is not about stuff, cars, houses planes and all the other BS you see supposed Guru’s touting. There is nothing wrong with having stuff as long as stuff doesn’t have you.

The goal for me is simple, help others get what they want.  I love giving this is my way of giving back to the community that set me free many years ago.

I leave you with this.

What do you want?

More importantly, What is your WHY? 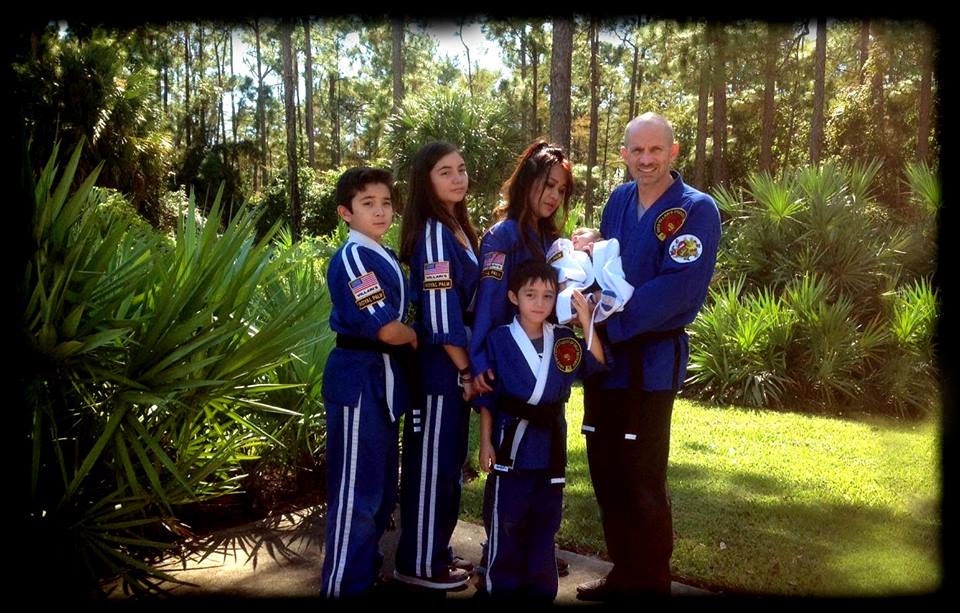 All In and committed to your success,