18: From Serving Aces to Combating Life with a Black Belt Experience, Ken Smith Teaches with Excellence in Mind and Body 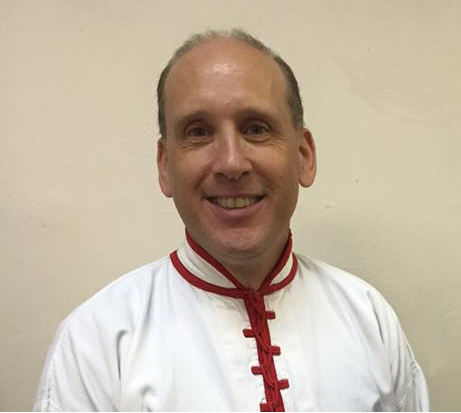 Master Ken Smith was born and raised in Massachusetts. He is a former USPTA tennis professional and originally began martial arts training to improve his tennis game. He quickly realized that the value and benefits of the martial arts went far beyond tennis. He immediately became a serious martial arts student, even though he still plays tennis in his spare time. By the time he received his 1st degree Black Belt, he knew he wanted to teach the martial arts full time and make it his personal and professional work. He opened his first school in Massachusetts in 1994. His dislike of snow shoveling and cold weather brought him to sunny Florida in 1998 where he opened his Royal Palm Beach school.

Master Ken is a 7th degree Black Belt, a T’ai Chi Master, a Chi Kung Master, and a Master Instructor. He is a consummate teacher who loves his students and who loves to teach!

Master Ken strives for excellence and promotes a healthy and balanced internal and external life. He is also a super fun guy who loves what he does and it shows.

Ken Smith is a former tennis pro turned Martial Arts Master. He originally became involved in martial arts as a way to train himself in focus and concentration for his tennis game but it quickly became his passion. Ken quickly realized, after just a very short time, that martial arts offered value in all aspects of his life, not just the training for his tennis game.

After Ken became a 3rd Level Black Belt, an opportunity presented itself for him to open his own school. This endeavor has continued to open doors for him, both professionally and personally.

One of his earliest ‘flashpoints’ came early on when he had a female student who had been sexually assaulted by a previous partner. He started contacting other schools to find out how best to work with people in her situation. What he found was that many schools only offered a 1-2 day self-defense class. He knew that he wanted to do something more comprehensive and spent time with law enforcement and sexual abuse counselors formulating a special program for women.

Today, he does special seminars on that topic, as well as many others and his school offers programs for all ages, abilities and interests. He is now entering his 30th year of being a Martial Arts professional and has his own school in Palm Beach, Florida.

Ken is all-in about martial arts being the path to empowerment and self-confidence for his students, every age and level from child to adult. His special interests are women’s self-defense as well as advancing the truth of martial arts being a holistic approach to the whole person-the body and the mind, the physical and the mental

Defining living in your Purpose:

Advice on how to be All-In: 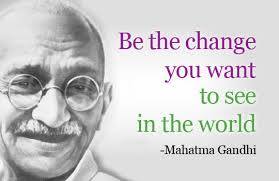 If you enjoyed this show, I would really appreciate a review in iTunes & Sticher!