38: From Cooking to Internet Marketing 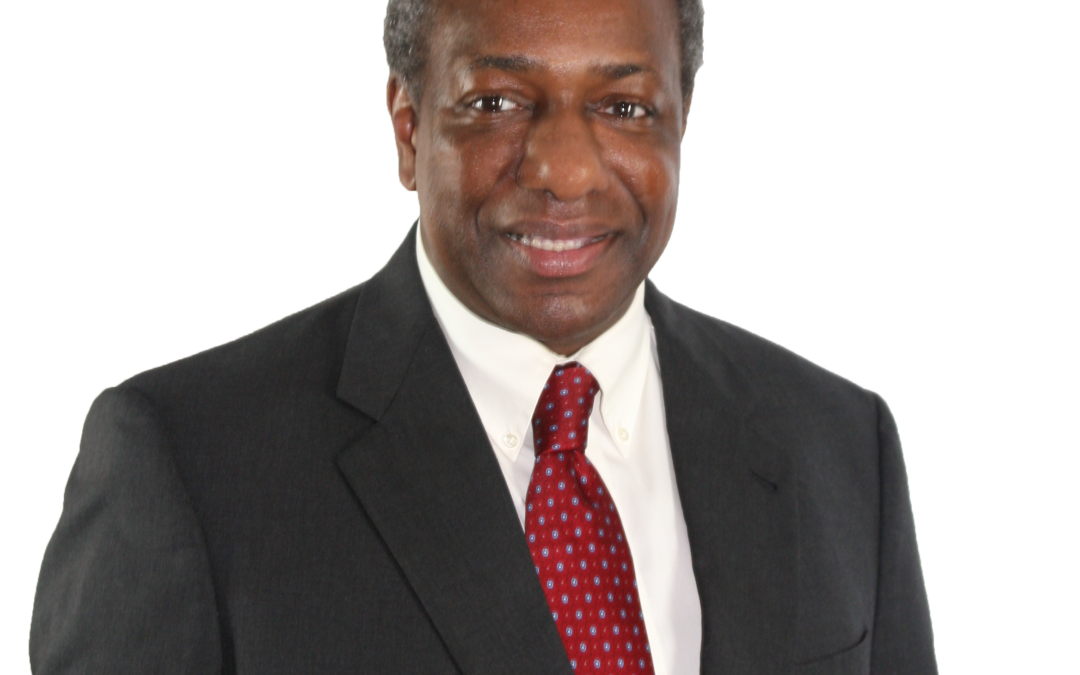 Willie is an amazing internet marketer and has influenced many people over the years.

He joined the military after college with a degree in economics and business. He spent 20 years in the military, took part in several conflicts, travelled the world and learned 19 languages. He started an online marketing business 6 years before he retired, and so when he was in a position to retire he already had hosted online seminars and was well placed to market his own products and affiliate products. Currently he is enjoying helping small local offline businesses to use the internet to get customers through their doors.

Willie spoke at his first seminar in 2002 on the strength of selling a cookbook through internet marketing techniques. This led to him hosting his own seminar as a guru in his own right. He was still in the military at the time and drove 13 hours to make it to the seminar and not miss work!

He is a family man having 2 daughters and 4 grandchildren. He enjoys spending time with his family and his internet savvy lifestyle enables him to spend time as he wishes on beaches amongst other places wherever he may be. Willie grew up very poor – he was on welfare most of his youth. He started working at the age of 6, making 4 dollars a day for a 12 hour shift.

Some common threads Willie has seen in business over the years.

Willie learned that you get what you ask for – as he demonstrated with the varied assignments he served during his years in the military – always the nice places – Hawaii, Alaska and Florida to name a few.

These days he is excited about launching a television cooking show with a client and a friend. They need to raise one million dollars from crowd funding. This is the biggest thing Willie has ever taken on. He feels that he is now at a stage in his life where he wants to make a difference with what he does, and use his money to do good in the world.

Starting out Willie decided to build a following around a passion that he had – so the natural thing for him to do was to work on a cookbook having a farming and agricultural background. Raised by his grandmother after his mother moved to another state to pursue work, he was taught to cook from the age of 6. After cooking all his life from then he put together a website about cooking in 1997, and the rest is history. He still publishes a newsletter every day. This newsletter initially led to him writing his cookbook – where he was in the enviable position of having orders for 200 copies before he even wrote the first word of the book.

Willie feels you have to learn from your own mistakes and from the mistakes of others. He has mentors, mastermind groups and accountability partners that help keep him from making more mistakes.

Don’t be afraid to dream big. Have a good reason to do what you are doing.