29: A life lesson – How to have incredible vision with Jim Stovall 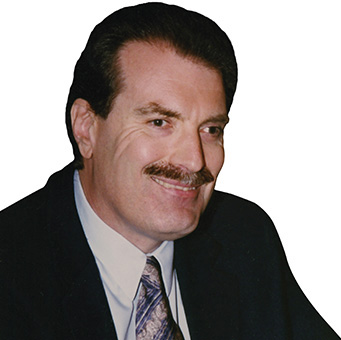 Jim grew up in Tulsa, OK. All through his teenage years, his one dream and passion was to become a star football player and play in the NFL. He didn’t have a safety net or a Plan B and he pursued football to the exclusion of almost everything else.

During a routine sports exam for his high school football team, he was diagnosed with a condition that would cause him to lose his sight early in life. Everything came to a halt. He realized that not only would he be eventually blind, but he wouldn’t be going to the NFL either to live his life as a football pro.

He had to come up with another option. He switched his life path and became a weightlifter. He was able to end his athletic career having experienced championship and a Gold medal in the weightlifting arena. Shortly thereafter, in his late 20’s, he did lose the remainder of his sight. For a while, he was depressed and scared. It was a neighbor who turned him onto to his first motivational speaker, and he began to devour those messages. So much so that he’s now on his 3rd copy of that same program, ‘The Psychology of Winning’.

Over time, he got back into life, got his act together, and started a company that makes movies and television accessible to the visually impaired. Out of that, he became a speaker and then an author. Today, he has written over 30 books, 6 of them having been made into movies, has a weekly syndicated newspaper column and speaks to millions of people in arenas all over the world.

On Becoming a Bestselling Author:

What’s On The Horizon:

What is His Legacy?

Faith is a Relationship