28: Being an Entrepreneurial Couple with Cadey Charfen 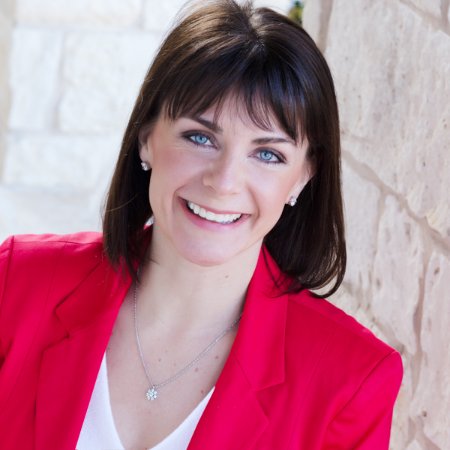 Cadey is the wife and business partner of a previous show guest, Alex Charfen. Born and raised in Dallas, she was a flight attendant when she met Alex 12 years ago and didn’t even realize she was an entrepreneur until they started dating!

Her father was the entrepreneur in the family, but, unfortunately, she didn’t get to see much of that lifestyle as her parents were divorced, and her stepfather was a ‘corporate guy’, staying with the same company for 20+ years. While she didn’t stay with Southwest Airlines after meeting Alex, her time there was a great experience for her to see what a really dynamic company looked like from the inside out and to understand what did and didn’t work.

After meeting Alex and discovering her entrepreneurial spirt, real estate was the natural path, as that was the predominant career background of almost her entire family. In her first year of selling real estate, she earned a triple-digit income, especially remarkable when considering the average 1st year agent’s income is approximately $28,000.

She was off to a very successful start but she and Alex, like so many others, got hit by the housing recession of 2007-2008. While it was personally devastating at the time, it allowed them to look more carefully at their own financial habits, and just as important, it led them to develop the CDP course and designation. The CDP was an answer to all of the foreclosures that no one, even in the industry, knew how to effectively deal with. They made a HUGE impact with this course, even being told by a representative in the US Treasury that their program alone probably sped up the housing recovery by 5 years!

Today, Cadey runs the operations and oversight for CHARFEN, the company she and Alex founded together. They focus on general entrepreneurship and want people to understand that if they can run a transparent business, then they can gain the support and trust that they need to go out and make the impact that they envision. For them, it’s not about creating a big company; it’s about creating a movement.

Being an Entrepreneurial Couple