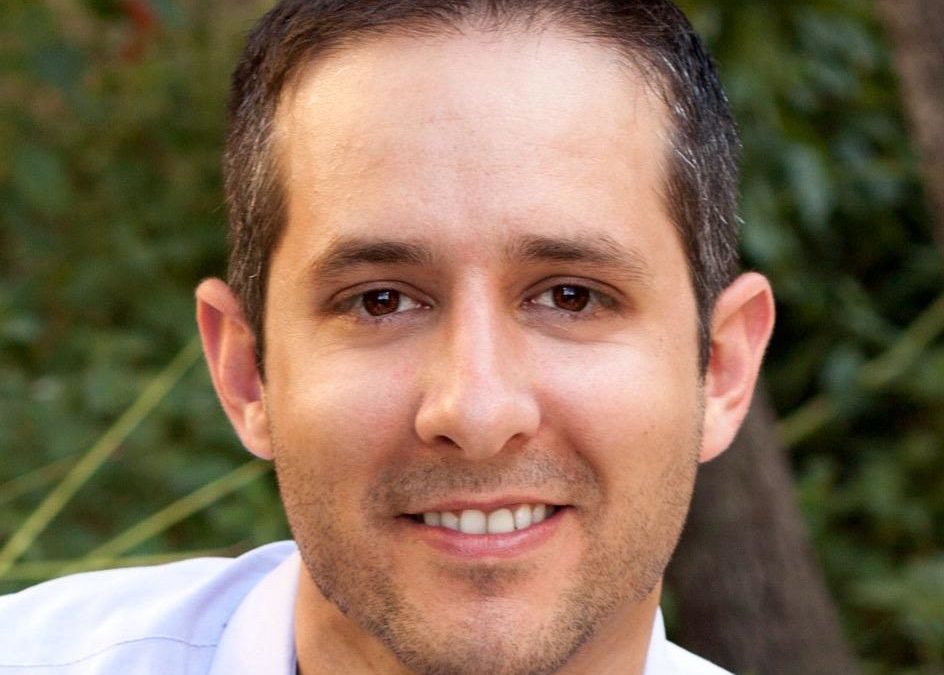 Chase Thompson is a native Texan, born and raised in San Antonio. He is a husband and the father of 2 young children. He knows they’re incredible and his wife deserves all the credit for that! Having his children gave him an entire new level of motivation that he didn’t even know existed until they arrived in the world.

His professional career started in insurance sales and then he moved to the real estate mortgage industry, where he’s been for almost a decade. His started his career in mortgage as a loan originator, and then moved into business development and marketing, an area where he was better able to use his background, talent and skills. He then broke out on his own and today he’s a real estate investor as well as the podcast host of ‘NoteMBA’.