25: Blogging Your Passion with Jonathan Milligan 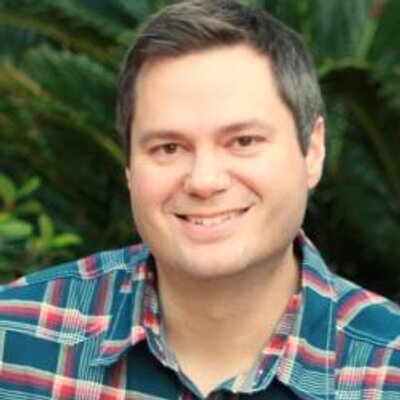 Jonathan Milligan had no idea he’d be doing what he’s doing today. He tells his son to keep his eyes open because this generation will create the jobs and opportunities that didn’t even exist as options when Jonathan was in school.

Both of Jonathan’s parents were teachers, so being in the environment, teaching was a part of him as well. After college, he also started out as a High School teacher and coach but only stayed in that position for three years. He loved teaching but the context was wrong for him-it was too structured for his entrepreneurial spirit.   He took time off to ‘figure it out’, getting a night job in a call center for nine months. He read all there was on starting your own venture but didn’t put anything into action. Finally, he felt that he was ready to go fail at something, because even failure was progress compared with being paralyzed from inaction.

His first round as an entrepreneur found him ‘flipping’ a house. Although he made a decent profit, he realized that was not his calling. Then, he took a 100% commission job recruiting for an executive search firm. He did that for 8 years and was successful, but he still had that entrepreneurial drive and wanted to use his gifts.

When he started to see that people were getting value out of his blogging, it made him want to do it more and more. The next step was realizing that if they loved his free content, then maybe he could create something people would pay for.

From there, he progressed to what he’s doing today-he’s an author, a blogger, a speaker, and the host of 2 podcasts, Simple Life Habits and Blogging Your Passion.