23: Finding Your Voice with Joel Boggess” 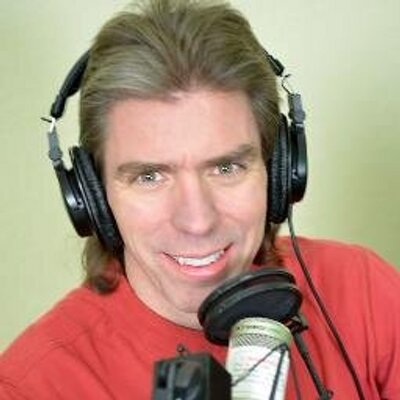 A turning point in Joel’s life came when he was just 5 years old, stemming from an incident that almost resulted in him being hit by a train. While out hiking with family and friends, he had climbed up on a train trestle that was 30 feet above a gorge. By the time his father saw him and was able to run to the tracks, the train was already there, but Joel was not. He had fallen the 30 feet below, where he lay on the jagged rocks, very narrowly missing death. He spent 3 weeks in a coma and, upon waking, had to re-learn everything a child his age already knew had developed.

He fought back, going all-in by investing himself in every aspect of his healing. He went on to earn both his MBA and a Master’s in Counseling, as well as becoming a syndicated radio host, life coach, author and podcaster. His latest book, ‘Finding Your Voice’, hit the #1 spot on Amazon in 3 categories-success, happiness and self-esteem.

His podcast, ReLaunch, is actually his 9th show, along with wife and co-host, Pei. They really hit the mark on this one, recently passing the one million mark in listeners. It has given them an opportunity to speak publicly on a national level regarding issues that people from all walks of life can resonate with.

Inspiration for ‘Finding Your Voice’:

Advice on Being All-In: