24: What Super Hero are You? with Bolaji Oyejide 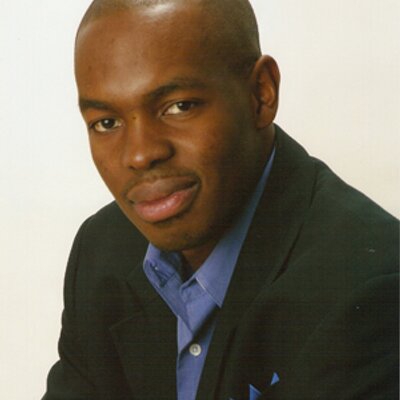 Bolaji is the creator of Brave Little Heroes, a series of superhero stories for children ages 6-12.

Bolaji grew up in Nigeria to first-generated educated parents. Although his parents became doctors, they had grown up poor and had a very strong ‘do for yourself’ drive that they instilled in their children. That work ethic, combined with his love for American comics, led Bolaji to be an entrepreneur at just 10 years old, when he would draw and sell Spiderman images for lunch money.

He did well academically, going on to earn his undergrad degree in Computer Science and an MBA. Because his parents had come from a poor background, but became doctors, they saw a “good job” as the path to happiness and success because it provided financial stability. But, he tried working in Corporate America, staying in cubicles for 12 years, and never felt fulfilled. When he was laid off for the last time, even his boss said “I don’t know where you’re supposed to be, but this is not it”.

At the same time, he had been encouraged by his wife to start writing down all of the stories he was telling his children. Then, came the first publication. After a few challenging ‘start-up’ years, ‘Brave Little Heroes’ has broken through and they’ve now reached over 100,000 children around the world. He’s also recently started a podcast, Bravepreneur, to interview other entrepreneurs about their most defining childhood moments. As an adult, creating this company goes full-circle back to his childhood. He’s realized his dream and he’s having a blast doing it!

His Inspiration for Brave Little Heroes

Looking Back at Your Experience: